Get fresh music recommendations delivered to your inbox every Friday.
We've updated our Terms of Use. You can review the changes here.

by BENEFIT Compilation for SEA-WATCH 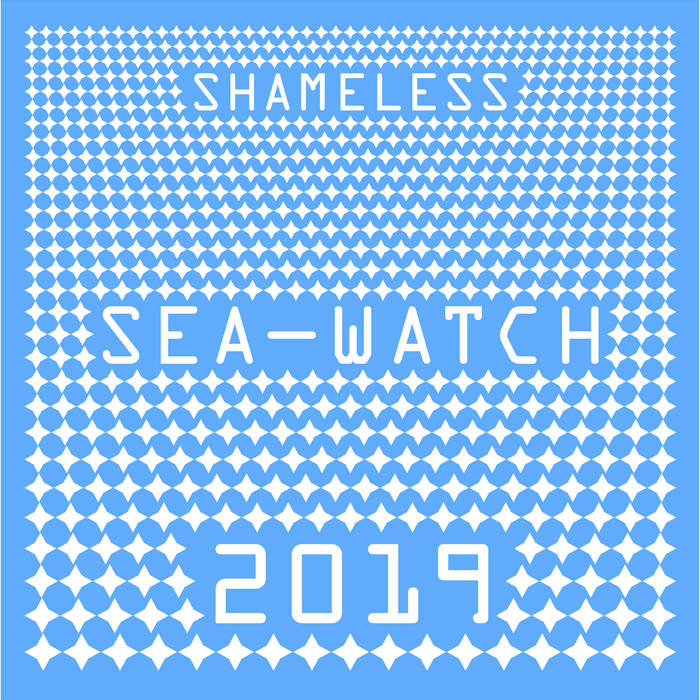 100% of all proceeds of this release go to Sea-Watch

Salt Peanuts:
“Almost the entire Shameless roster has contributed to this DIY compilation, and all eight pieces radiate a strong sense of urgency. …. Plenty of interesting music, sounds and noises that would guarantee a better karma for those who purchase it.”

Chain DLK:
"It’s a bonus that the music is not terrible at all. Eight artists have each contributed thoughtful standalone pieces of mostly-instrumental, mostly-electronica. Given the Sea-Watch theme, of course this is sincere downtempo music and not party time, but as a 46-pack of brooding modern music, it’s really rich…. You should be giving to this charity, you know you should. The convenience of this Bandcamp method, plus the fact you get eight really interesting Shameless tracks into the bargain, means you should do it by buying this.”


100% of all proceeds of this release go to Sea-Watch

According to the UN Refugee Agency UNHCR an estimated 2277 people lost their lives attempting to reach Europe via the Mediterranean Sea in 2018. As of this writing approximately 563 have already died or gone missing in the first half of 2019 alone.

Sea-Watch is a non-profit organization that conducts civil search and rescue operations in the Mediterranean Sea. Politically and religiously independent Sea-Watch is financed solely through donations.

To keep production costs low and proceeds (=donations) high this is digital only.


Almost the entire Shameless roster has contributed to this compilation.

With your purchase you’re setting a sign of humanity and helping Sea-Watch continue their mission to save lives. And the music, you get that for free.

Thank you to Julian Lars Gosper for the artwork, Todd A. Carter at bel_Air sound studio, Chicago and Ed Dense at dense-promotion, Berlin for offering their services free of charge.

Shameless is a Berlin based independent record label founded by Boris Hauf.

All artwork is designed by Julian Lars Gosper, Vancouver BC.

We produce at an ECO friendly factory with green, sustainable bio-mass driven technology and green power.

We offer carbon neutral shipping only or deliver our LPs in person by bike or tram. ... more

Bandcamp Daily  your guide to the world of Bandcamp

Sampa The Great joins the show to discuss her release, "As Above, So Below".